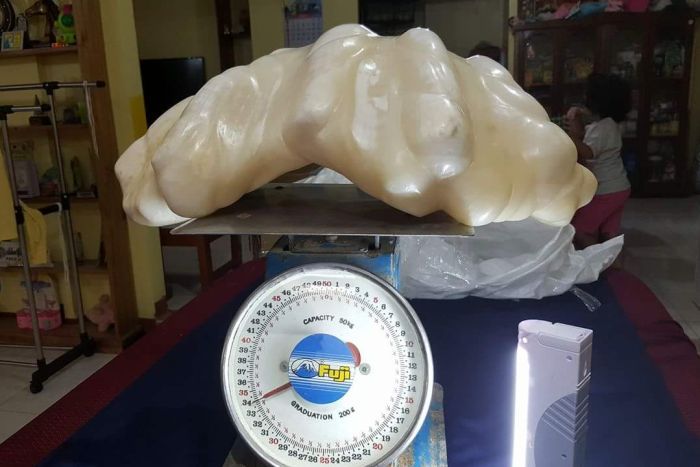 Just last month a fisherman from the Philippines had told the world he had been keeping a big secret for ten years. he had discovered a gigantic pearl whilst diving in the ocean ten years ago. He had hidden it under his bed until August this year, after a house fire took place, in the man’s home. He had secretly kept something worth over 100 million under his bed and no one knew except for his family. Declaring his find to authorities it far out-passed the 2nd biggest Pearl in the World which weighs    WOW! Lao Tzu, which was 6.4 kilograms.

“We were amazed when he brought it to us,” she said.

Philippine officials believe the pearl — 61cm wide and 30cm long — is the biggest of its kind.

Gemologists have been asked to help examine and authenticate the find, which is expected to be worth $130 million.

If confirmed as the world’s largest, it will easily beat the current record holder — the pearl of Lao Tzu, which was 6.4 kilograms. 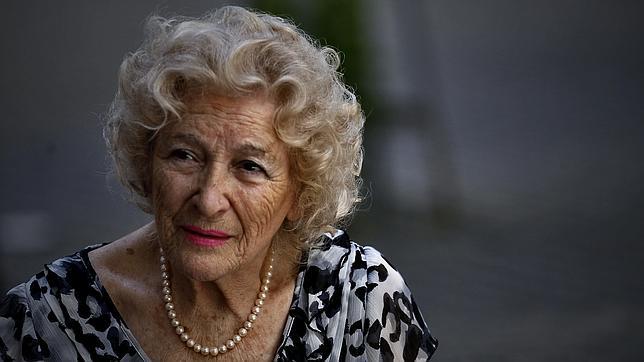 A granny who loves her pearls! Here’s a classical creamy pink pearl necklace that women of any age absolutely love. If you love pearls like my Mum then you would be devastated if you lost your own string. Today I have added an image of my Mum who misplaced her own pink pearl necklace last week and asked me in a grief stricken voice to please make her a new string of pink pearls as she said, she just couldn’t live with out them. Luckily a few days later Mum rang me in a wonderfully excited voice to say she found her own set hidden in the torn lining of her handbag – to the great relief of everyone. However I had already made the new set. Mum suggested I place it online and here we go – if you’d love a short Pink Pearl Necklace..then here’s where to buy one right now. 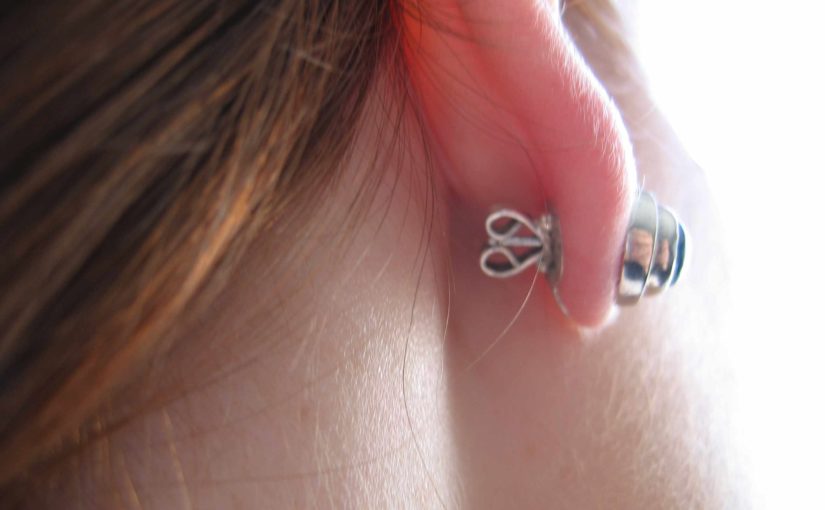 If you have droopy ear lobe syndrome then this is the perfect solution. A Sterling Silver Secret Butterfly Lobe Lifting Clip. This ingenious invention by Julleen is a miracle lobe lift and comes as a ball stud earring with the magic back, that lifts and works wonders.

Droopy Ear Lobe Syndrome is a condition created over time (usually) due to wearing earrings that have been too heavy? If you want to raise your ear lobes, have perky young looking ear lobes and take years off the appearance of stretched ear lobes, then this little idea will be wonderful for your earlobes.

The support backs are usable on any earring for pierced ears and can make the lobes and any earring sit up and look firmer on. Yes it makes them sit straight up! A clever solution to hoist up the ear lobes without pain. A push up bra for the ears. No need for painful re-constructive surgery or sticky adhesives. One set will last a life time. This also makes a truly original gift idea for any one with pierced ears.

Purchase directly by clicking on the Pink – “ONLINE SHOP”- button, to your left at the top of your screen.

And if you’d like to see more here’s a video called – Droopy Earlobes. Enjoy!

Look at the last two images of the model wearing the White 11mm Pearl Stud earring. The left one shows a lovely firm earring not pulling the ear lobe down or the earring flopping downwards. Now look at the right image. It’s ever so slight but if you suffer with droopy earlobes you will notice that this (without the lobe lift) is pulling downwards. Once you wear the support back with any earring you’ll wonder what the heck took you so long to get it. It’s such a feeling of comfort when on. Try it and see.

You can purchase it on www.pearlearring.com.au also. Am so happy we have helped and continue to help so many people with the droopy earlobe problem with this amazing product. 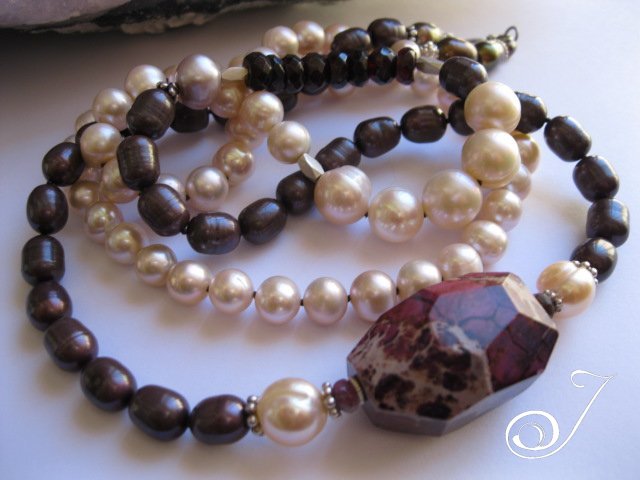 A new look for Christmas this year could see you change your regular Red and Green accessories to rich deep reds or wine tones this year. We hope so! With this in mind I found these beautiful Grape Colour Barrel Shape Turquoise gemstones and thus created this soft and flowing pearl and turquoise necklace.

Available on Etsy only. 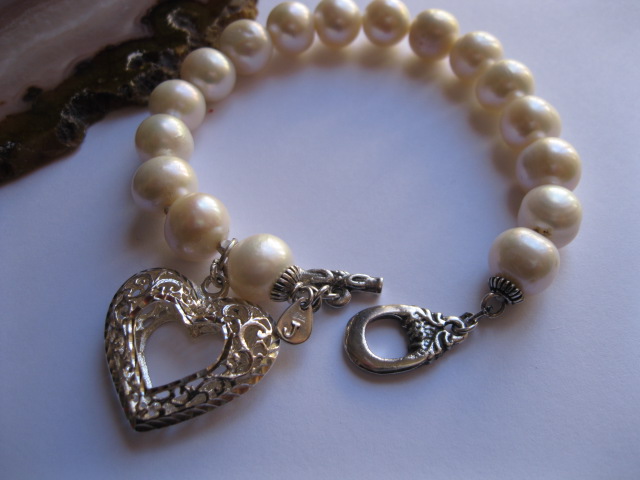 Have you noticed how many ladies are wearing a pearl bracelet these days. I have seen this before. Each time Spring hits the air and the sun comes out a bit more, many ladies seem to want to add something white and crisp or anything remotely resembling Spring in their accessories. I wear a pearl bracelet every single day. I feel quite undressed without one and so I love it when I see others do the same.

Just yesterday I completely a few pretty little numbers just for these Spring days. I really hope you like them.

Who has ever wanted a Pearl Earring from the Julleen collection and let it go until later. Well lucky you you are about to be rewarded for the wait.

As now we have a special promotion for absolutely everyone!

For a limited time you can buy a Pearl Earring or Gemstone and sterling silver earring at full Price and get the second one for half price and yes it goes for any earring in the collection. 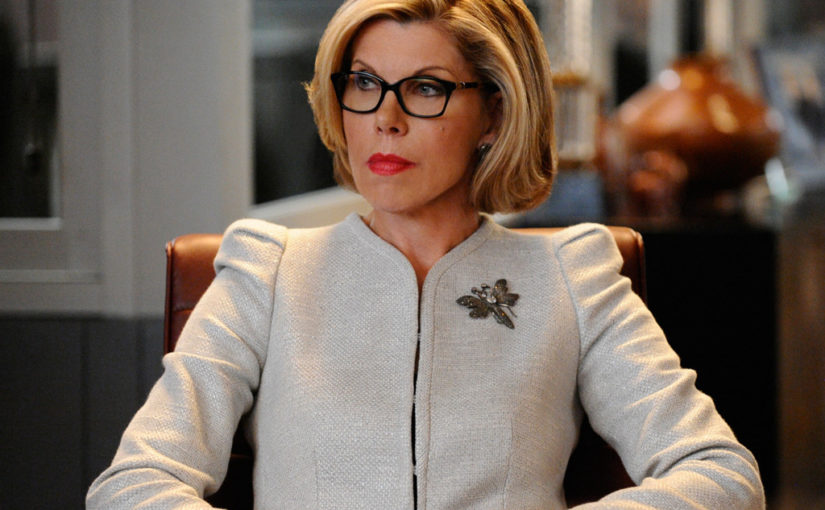 What happens when you know you need to be unstated for a special meeting or for a function or everyday lunch that needs you to be calm cool and collected. This is the perfect occasion to wear a black pearl stud. Look at the style of this woman Christine Baranski. I think conservative chique can be so stunning and here’s the proof.

or the delicious Small Black Simple is best Pearl Stud 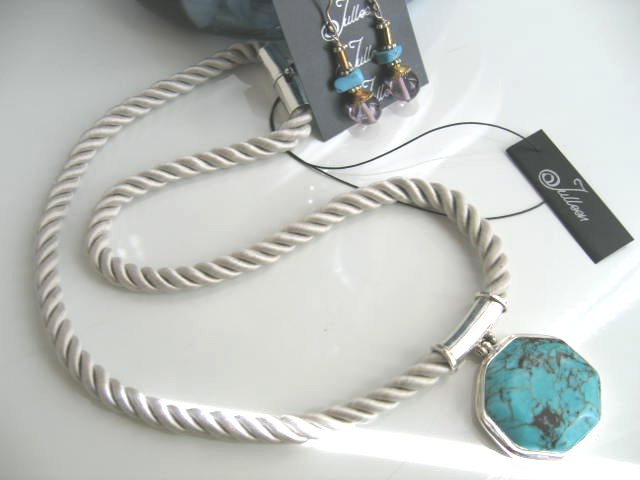 Just when Spring hits the air, colours start popping up everywhere creating a magical affect and we can finally say farewell to the greyness of Winter. As soon as colour comes back into our lives voila! We all notice this amazing transformation I know – our spirits lift and life takes on renewed meaning. I’ve always loved the colour turquoise but I love the gemstone turquoise too. Since ancient times, people for some reason have been very attracted to the wonderful shades of blue and aqua, of this rich luscious gemstone.

I love working with Turquoise and often team it with pearl or amethyst. I have designed quite a few styles using in this amazing stone and adore the contrast of texture and tones when making gemstone and pearl jewellery. Infact one of the first stones I used when inventing my first pieces were using this very popluar stone.

Let’s see what we have to show you today